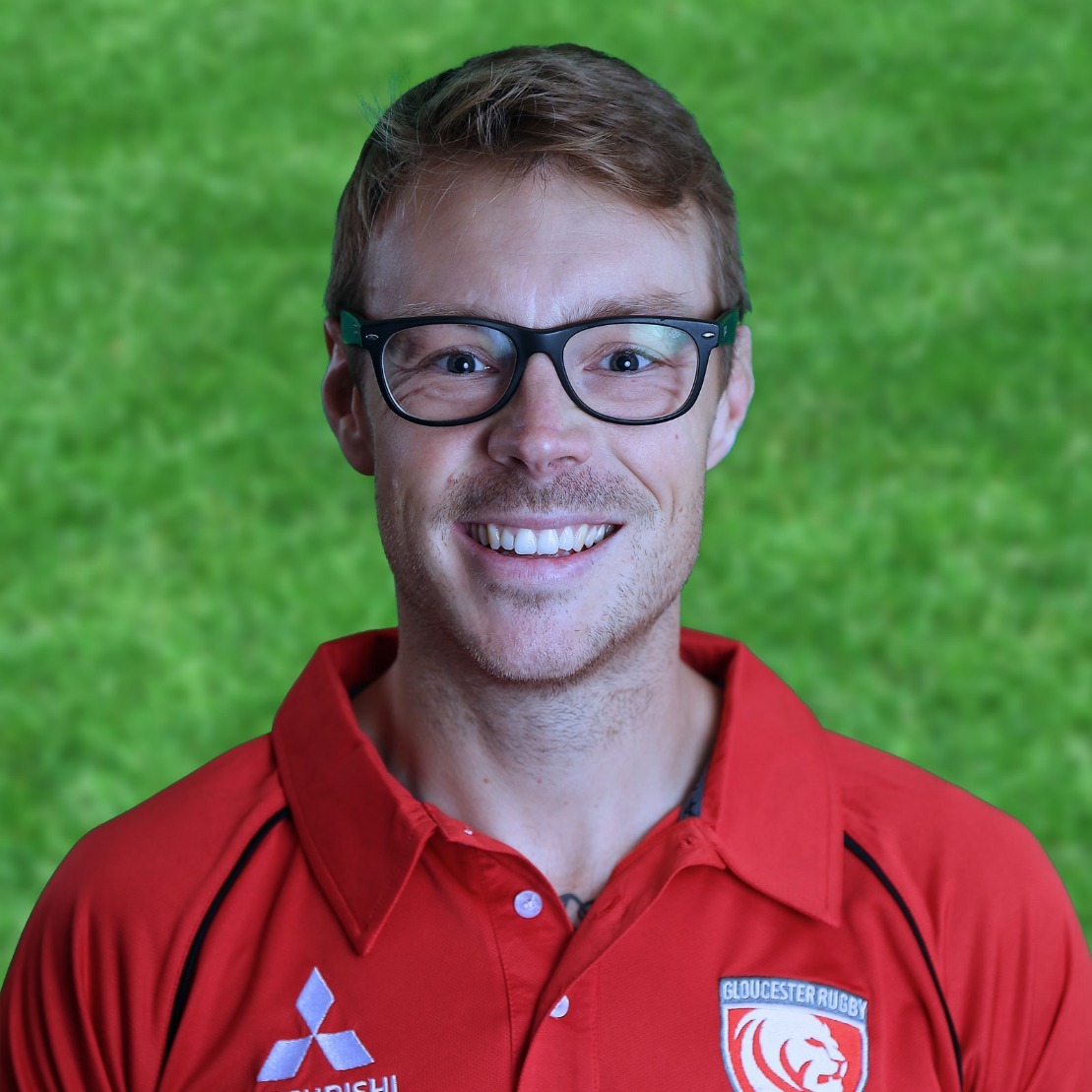 Darren Lewis is the head of performance analysis at Gloucester Rugby and will be joining the Nacsport team for a regular series of blog posts aimed at getting into the head of a professional analyst. In his first post, Darren ruminates on evaluation and evolution within his field and talks us through the process of changing his sports analysis software from Sportscode to Nacsport.

Working as a performance analyst in elite sport requires constant elements of evaluation, largely of whatever footage, information or project you are working on at any given time. But evaluation to me also involves taking a more holistic approach alongside the more granular nature of an analyst’s work.

How effectively am I utilising the (very limited) time that condensed weekly schedules and intense seasons permit?

How impactful are the variety of resources my department creates for those that use them?

How can we absolutely max out all areas of analysis to assist in affecting the most positive performance changes for the team?

These are the types of questions that are continually bouncing around in my mind and which need continual evaluation to make sure my department is as impactful as it can possibly be. The answers continually evolve.

If you have the mentality to continually audit and evaluate your working processes with a view to improving them, the chances are that that mindset is coupled with an innate competitiveness, something that shouldn’t be solely associated with athletes. Having been lucky enough to have had several different roles working in the performance analysis industry spanning fourteen years, the competitive edge behind the applied analysis work I’ve been involved with is the driving factor behind my energy to continually challenge myself to develop and evolve.

Taylor, B. (2018). To see the future of competition, look at Netflix. Harvard Business Review

A critical evolutionary point in my performance analysis journey was transitioning the organisation I work for (Gloucester Rugby) from Sportscode to Nacsport. The move wasn’t an overnight job, but one of more evaluation - primarily of the software, but also, importantly, the company behind software. Spending time using Nacsport in “real-world” scenarios alongside the solutions in situ at the time provided the most effective way to understand how the program coped with the rigours of day to day work. It also allowed me to develop a close and honest working relationship with Nacsport developers and their U.K distributors AnalysisPro before finalising the decision to transition which, for me as a customer, was vital.

When I initially started using Nacsport, without realising it, I immediately began to gravitate to the way I had previously worked with Sportscode and, although I managed easily to recreate some of those previous workflows in Nacsport, this was a mistake. The reason this was a mistake was because how I had previously worked maximised the tools available at the time, but with a different set of tools now at my fingertips, the possibilities had suddenly expanded and I found faults in my default approach. I was stuck in a way of thinking that limited what could be achieved and, without even realising it, I was stuck in a bubble of “I’ve always done it this way”.

"The real enemies of conceptual innovation is the establishment of fixed habits of thought" Grant, A. (2017). The Originals. Ebury Publishing.

Expanded possibilities required expansive thinking. In order to maximise the interconnected environments within the software we re-developed all our workflows from scratch (the fun bit) by applying simple principles and performance analysis methodologies, as well as learning new things on the way. This wasn’t always easy and plenty of challenges arose, but this strengthened the relationships between ourselves, Nacsport and AnalysisPro and hugely increased the level of trust I held for them to support the transition when that decision was eventually finalised.

"Harnessing the power of cognitive diversity is set to become a key source of competitive advantage, and the surest route to reinvention and growth"

By this stage, Gloucester Rugby were not even Nacsport customers but a lot of great conversations dissecting the “performance analysis conundrum” were had, which was hugely enjoyable and highly productive. After a lot of collaboration based on what the software was able to offer, what the future potential capabilities were and, crucially, the trust that was developed in the people behind the technology during that period of time, the next job was to build the business case for Gloucester Rugby about why moving to Nacsport was a smart move.

During a recent conversation with an ex-colleague, he asked me an extremely interesting question. “How often do people get caught up working IN their businesses versus working ON their business?” That question resonated with me, because there is a huge difference! The decision to work with Nacsport is one I believe that was made whilst working ON the business and in service of my own mission, and my bubble of thought was about to burst!

Taylor, B. (2018) To see the future of competition, look at Netflix. Harvard Business Review https://hbr.org/2018/07/to-see-the-future-of-competition-look-at-netflix