Nacsport and Sportscode: How to Use Both Together 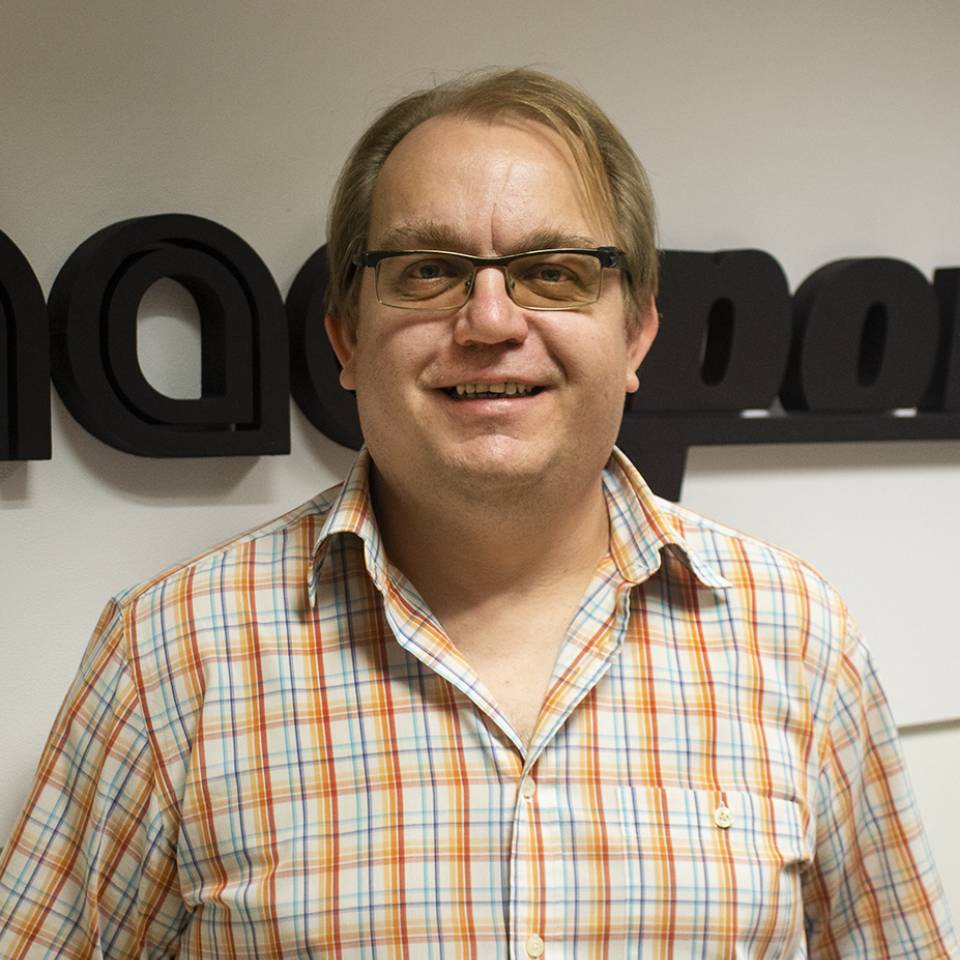 They say that variety is the spice of life. And if those spices are combined and coordinated in harmony, the taste could be heavenly...right?

Well, the same can be said in the world of video analysis, especially given the sheer amount of tools available to professional analysts. Surely there is room for more than one main ingredient!

In this article, we’re going to look at the compatibility of two of the world’s biggest sports analysis tools, Nacsport, of course, and Sportscode. We’ll see how they can be used together, in harmony, by the same team.

How to Use Nacsport and Sportscode Together on the Same Team

If you’ve been involved in the sports analysis world for a while, there’s a good chance that you’ve already tried and tested some different analysis software.

And you may have noticed that there is a certain level of compatibility between programs which do similar tasks, with analysts being able to share their work with other analysts using different programs with ease.

But how is this possible?

Well, that’s easy...XML. This is a file format which is universal for all Timeline-based video editing software and can be used to share analytical work across platforms.

But we’ll get into the technical talk a bit later. For the moment, let’s take a look at a few real-life cases where clubs, and different departments within clubs, use Nacsport and Sportscode at the same time (although the uses of each may vary).

Let’s get a bit more specific…

Nacsport and Sportscode for Common Analysis

A clear example of coordination between professionals working in harmony with different video analysis programs can be found at top-flight Argentinian club, Atlético Colón. Let’s meet the analysis team of Tomás Alfonso and Bruno Olivetto.

Tomás works with Nacsport and Bruno uses Sportscode. However, this has never caused conflict or confusion at the club. When Olivetto joined the club’s technical team, he was used to working with Sportscode on his Apple device.

After coordinating and sharing the tasks with the technical staff, an identical button template was designed for each, adapted to each different program. Thus, both analysts were able to work in harmony together and to the same technical guidelines.

At the end of each game, Alfonso exports his data in XML and Olivetto imports this to his computer. Because both are working from identical templates, albeit on different operating systems, it’s easy to save and synchronise their work in a shared database which can eventually be sent to coaches after analysis.

The process also works in reverse and Olivetto can export the XML and Alfonso import it. The process, and the results, are the same.

Want more examples? Let’s talk about one of the biggest football clubs in Europe, shall we…?

Analysing Different Areas of a Team with Nacsport and Sportscode

We can also find examples of this harmony at big clubs with extensive analysis structures where many professional analysts coexist.

This is this case at Liverpool FC. Jürgen Klopp’s side has several members in its video analysis department who are in charge of different areas of the game such as analysis of their own game, opposition analysis, and development of young players, amongst others.

And both Nacsport and Sportscode make an appearance here, used for different tasks. Take the Opposition Analysis department at Anfield, for example. Headed up by Gregg Mathieson and James French, they prefer to work with Nacsport, whilst their colleagues in Own Analysis and Development departments work with Sportscode.

At the end of the day and regardless of the program used, the pertinent information reaches Klopp and his coaching team in order for them to start preparing for matches with the best possible information available.

This is yet another practical demonstration of the coexistence between each piece of software.

Another club who work in a similar way, with both pieces of software, is Sevilla FC.

Nacsport and Sportscode for Different Levels of a Club

Another practical example of this synergy, and kind of similar to the previous example, can be found in clubs where one piece of software is used for the first team and another for the second or junior teams.

Two perfect examples of this can be found in the realms of Spanish football where teams such as RCD Espanyol and Girona FC use Sportscode for analysis of the first team while the youth teams work with Nacsport.

This is usually because of the personal preference of the analyst and may be either because they are used to working within the Apple or Windows environment, or because they have already mastered one piece of software and see no need for change.

At the end of the day, the result is the same. No matter what software is used, the video analysis needs of the club are covered at all levels and both Nacsport AND Sportscode can be used in a compatible and harmonious manner.

So let’s dig a little deeper into XML, the magic formula which allows for this compatibility...

Probably, much of what we’ve mentioned previously would be impossible, or at least more difficult, if it weren’t for the ease of use and easy import and exports provided by XML.

But what is XML?

Well, it’s the industry standard file type which allows data collected in one Timeline based video editing software to be opened in another. In our case, this means that data collected in Nacsport can easily be shared and opened in Sportscode. And vice versa, of course.

This is extremely useful. Not only does it allow professional analysts on different platforms to share their work quickly and easily, it also means that you don’t lose all your accumulated data should you decide to change your software suite permanently.

For example, should you wish to make the leap from Sportscode to Nacsport and don’t want to lose all your previous hard work,  you simply export your data in XML and port it over to Nacsport.

Thinking of Moving to Nacsport?

If what you’ve read has convinced you to make the move to Nacsport, we’ve got a few things to tell you.

First of all, let’s take a look at some of the advantages of working with Nacsport.

Your Data Is Yours and Yours Alone

With Sportscode, if you unsubscribe to their service, you will no longer be able to access that data using their program. This means, in a sense, the data does not belong to you!

We work differently at Nacsport. Our lifetime license model (see below) means that, even if you stop subscribing to our Support and Update Service, you will still be able to open the program and work with your analysis.

If, for any reason, the day comes when you stop using Nacsport, the data will remain yours and yours alone.

If you’re already familiar with both Nacsport and Sportscode, you’ll have noticed the process of creating Dashboards is completely different.

This process is much easier in Nacsport, where you can create Dashboards quickly and easily, directly from the interface. This is a far cry from Sportscode dashboards which must be created using code.

Don’t believe us? Take a look at this video and you’ll understand what we mean.

If you follow Nacsport, this concept will probably be familiar to you since it is one of the major points of difference between Nacsport and almost every other video analysis program, including Sportscode.

At Nacsport, we’ve rejected the annual subscription model, in which you need to pay a yearly fee in order to continue working with the program. At Nacsport, once you buy the software, you’ve bought it and it remains yours forever.

What does this mean? Well, just what it says!

You don’t have to pay to continue using the software, even if you stop using it and come back to it years later. The software is yours and all the data pertaining to it is yours too!

We do have an optional service which requires a yearly payment to keep it active.

The Support and Update Service will give you access to our unbeatable customer support whenever you need it and you will receive regular updates to the software, adding new tools and features several times a year.

Yes, we thoroughly recommend that you keep this service but, we repeat, this is absolutely optional and you do not need to pay to keep it active in order to continue using the software.

Ok, we’ve given you a very quick summary of the differences between Nacsport and Sportscode but, if you want to take a more in-depth look into these differences, you might want to check out this article and read the opinions of some video analysis experts.

Whatever you decide to do in the future, if you need more information about importing and exporting data in XML, about Nacsport tools or simply want to have a chinwag, we’d be delighted to speak to you. You can contact us through our website or on any of our social networks.

How to Get Players More Involved in Video Analysis